Domestic violence can affect people in every walk of life, and overcoming it can be one of life’s greatest challenges.

That was the message conveyed at a lunch-and-learn sponsored by BCFS Health and Human Services-San Antonio for youth in the Preparation for Adult Living (PAL) program. The PAL program provides services to youth aging out of the foster care system to expand their skills and knowledge.

The featured speakers at the event were Patricia Castillo, the co-founder and executive director of the P.E.A.C.E. (Putting an End to Abuse through Community Efforts) Initiative and Judge Rosie Speedlin Gonzalez, who presides over Bexar County Court at Law No. 13.

Castillo’s P.E.A.C.E. Initiative is a coalition of 48 agencies, organizations and individuals as well as the F.A.C.T. (Family Assistance Crisis Teams) program based in San Antonio, Texas. Judge Gonzalez’ court is one of two such courts specifically designated to hear misdemeanor domestic violence cases.

“It takes a lot to survive an abuser,” Judge Gonzalez said, “because it beats down your soul.” That is why it is important to build your self esteem so you can deal with the verbal, emotional and sometimes physical abuse, she explained. “If you can survive that, you can overcome anything,” she said.

Unfortunately, many people do not survive. According to Judge Gonzalez, 211 people across Texas were killed as a result of domestic violence incidents in 2018, and there have been 28 deaths so far this year just in San Antonio, which is a record.

Castillo told the youth that they need to be prepared for breakups at their age and to get themselves out of a bad situation.

“You need to set up a safety plan,” she said. “The victims are not the cause of domestic violence, but there are things they can do to protect themselves and that is important for them to know.” 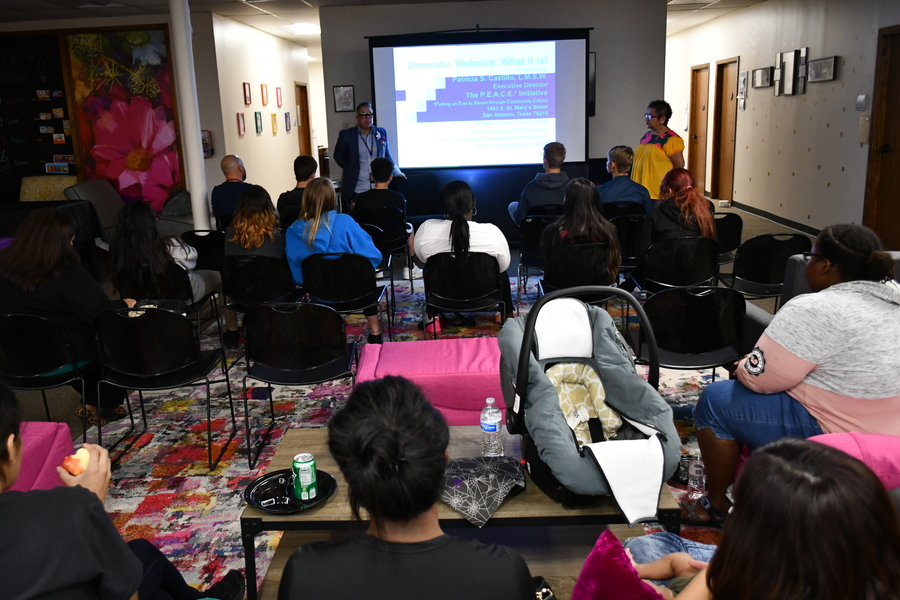 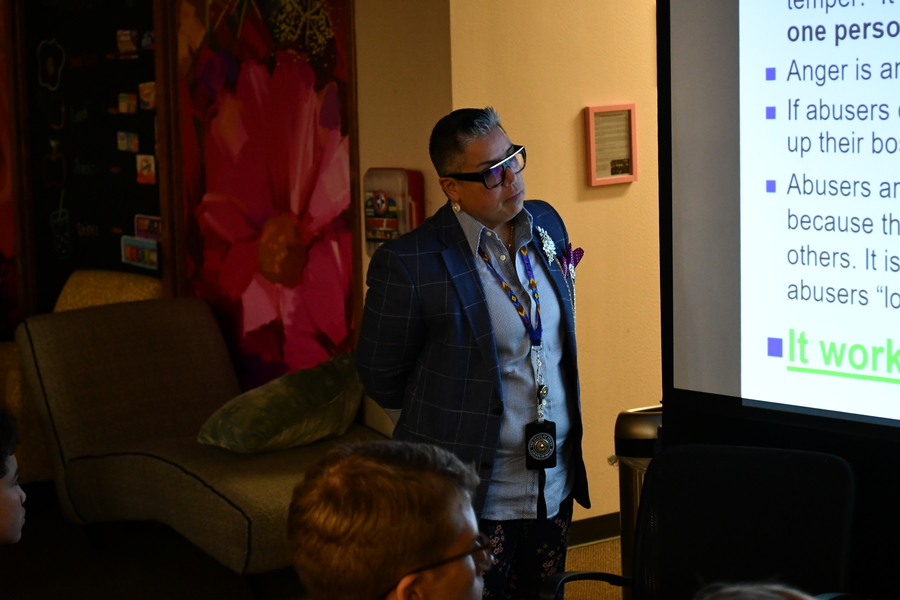 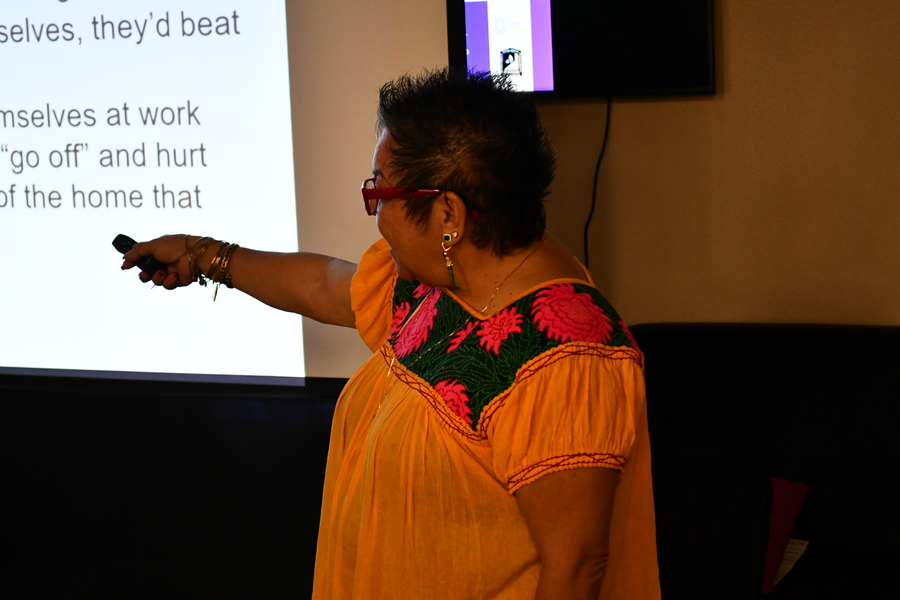