By Kelly Doherty
Featured in the 2016 annual BCFS together Magazine 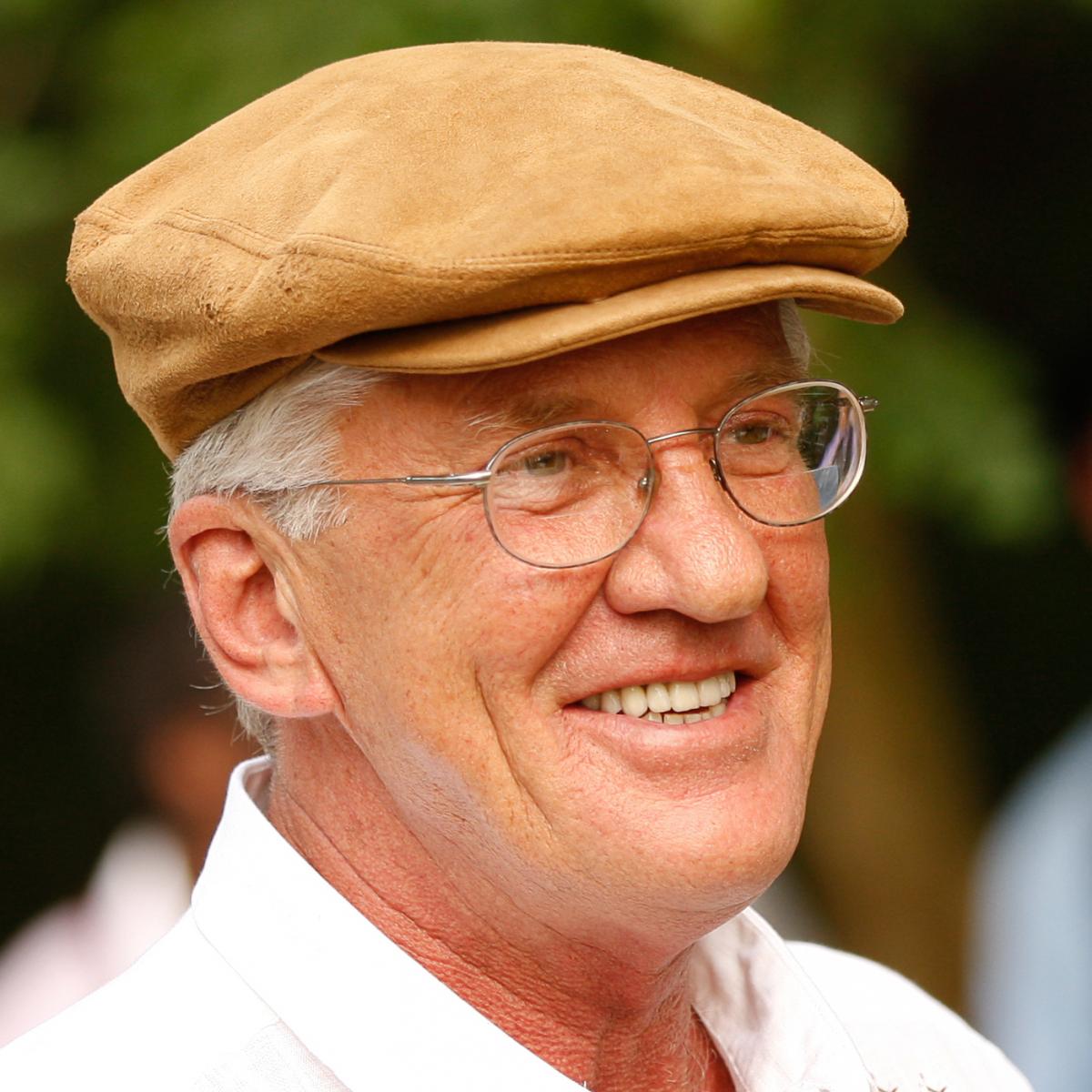 East Texas was never the same once Pierre de Wet arrived and put his heart and soul into the community. Little did we know, when Pierre made Tyler his home, with his larger-than-life personality and heart big enough for Texas, he would bless the community of Breckenridge Village of Tyler (BVT) with his overwhelming generosity and loving spirit.

As an immigrant, Pierre came to the United States from South Africa in 1984 bringing with him two young daughters, ages two and four. He grew up on a farm where he learned at a young age the value of hard work. The experience, without a doubt, cultivated a man of many talents and embedded in him an undeniable strength to prevail – a trait that would become his trademark.

Starting out in California as a tractor driver in a rice operation, Pierre worked in a variety of laborious jobs until he made his way to Texas in 1990, where he put down roots in the rose capitol of the world, Tyler, Texas.

Pierre was a visionary and an entrepreneur to the core.  He founded several local companies including Agtoprof, a national farm management company, and Kiepersol Enterprises, a vineyard and winery destination south of Tyler.

Although Pierre had left South Africa to work and build a life in the U.S., members of his family remained abroad, including his father and sister, Suzanne. It was in 1997 Pierre received word his father had passed away. Amid the grief of this sudden loss, Pierre wondered, what would this mean for Suzanne?

Suzanne was the first born, Pierre’s older sister. She was a happy, healthy child, whose baby jabbering quickly turned into words as she grew. However, one night, Suzanne developed an uncontrollable, dangerously high fever. Malaria. The walls of their one-room home closed in on them as they desperately sought God throughout the night, rashly promising anything for the chance their daughter might survive.

She did live, but things were never the same again. Suzanne didn’t speak as much after that night. She was joyous and beautiful, but the fever had burned away something within the child that never returned. Over the years, her father diligently made sure she had the care she needed at special schools and convents for those with developmental disabilities.

At age 46, Suzanne was alone in South Africa with no support system after her father’s death. Pierre brought Suzanne to live with him in Tyler, nearly ten thousand miles away. Shortly after Suzanne arrived, Breckenridge Village of Tyler opened, a residential community for adults with disabilities. A whole new “home” became available.

Through Breckenridge Village, Pierre had contact with so many of the residents and came to appreciate their live-in-the-moment view of the world. Seeing how they helped each other and filled in the gaps for their friends’ abilities inspired him to write:

Showing compassion to people close to home, in his own community, was important to Pierre. Breckenridge Village is a place built on hope and freedom, and that was right up Pierre’s alley. His core beliefs were built on freedom and living the American dream. However, the kind-hearted folks at Breckenridge Village and many people with developmental disabilities must find a different path to that American dream.

Part of our freedom includes the honored responsibility that we must share the dream with those who need help to pursue it. Sharing that dream builds hope. And in Pierre’s words, you should “make every seed positive, and positive will grow.”

Pierre de Wet passed away in January of 2016, but his compassion lives on in the lives he touched at Breckenridge Village, across East Texas, and beyond.