On May 18, 2019, a tornado ripped through a populated section of Abilene causing damage to homes and impacting 147 families. Since then, more than $370,000 in assistance has been distributed to help people recover. Homes have been restored, windows replaced, roofs repaired, and a community continued to work on healing.

This week, at the city’s National Night Out celebration, Abilene residents expressed gratitude for their recovery at the new Abilene Police Station and Municipal Court building. BCFS Health and Human Services’ Emergency Management Division (EMD) was invited to participate in the festivities which included brief remarks by Mayor Anthony Williams and Police Chief Stan Standridge.

“We always stand ready to support fellow Texans, especially in locations where we have an established presence,” said Dakota Duncan, executive director of EMD, addressing the crowd. BCFS Health and Human Services has had a presence in Abilene with its Community Services Division for nearly a decade, providing services to local youth and families through a variety of programs. 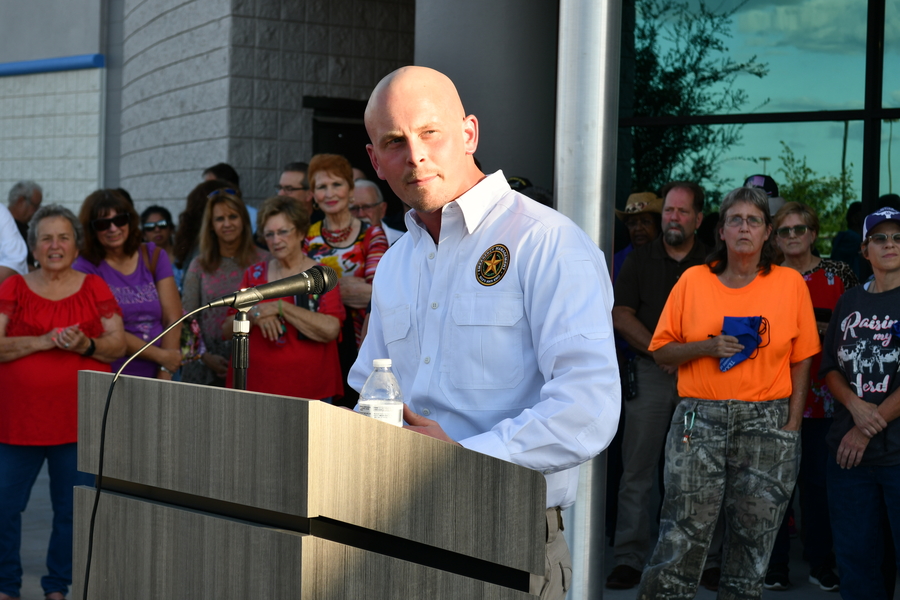 Dakota Duncan, executive director of EMD, thanks community members for allowing BCFS Health and Human Services to partner with them in their recovery efforts. 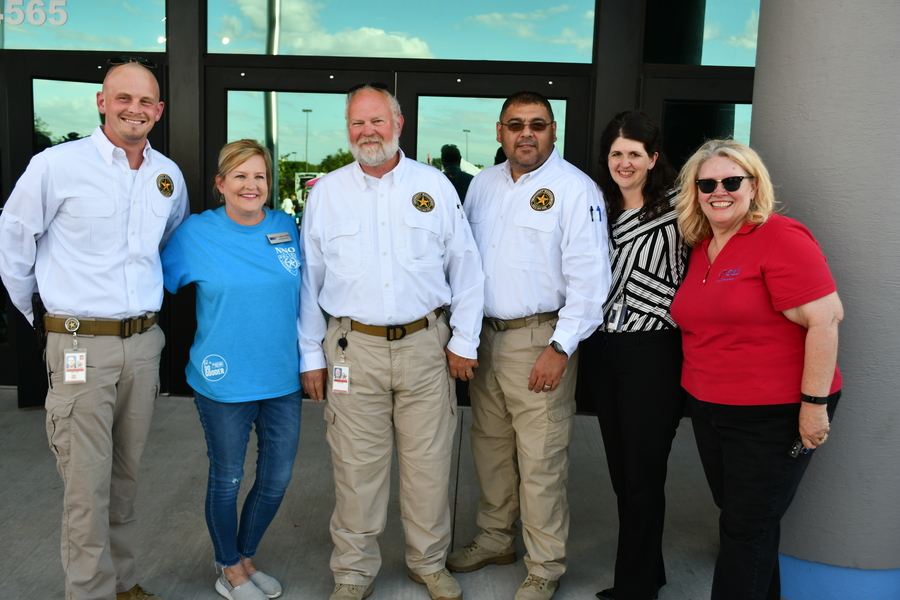 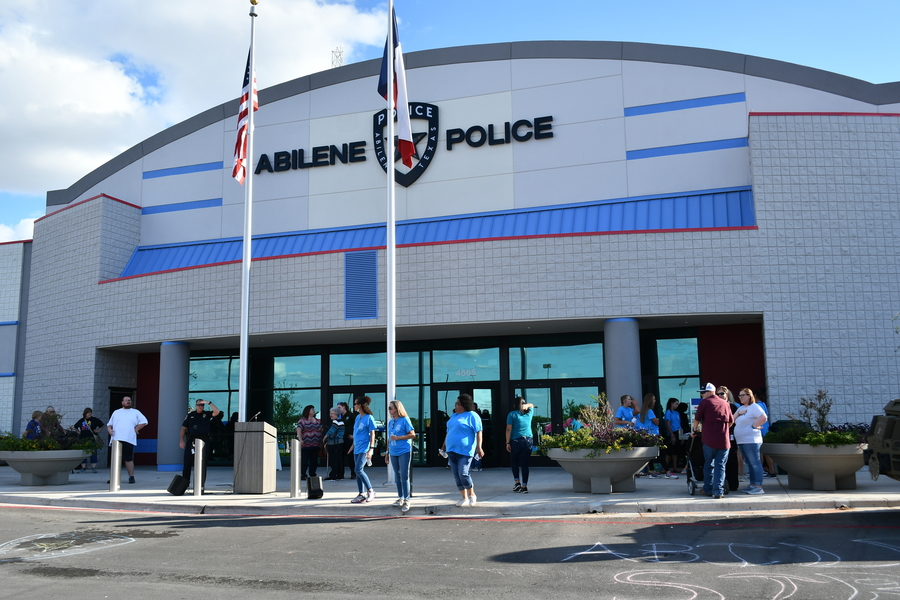 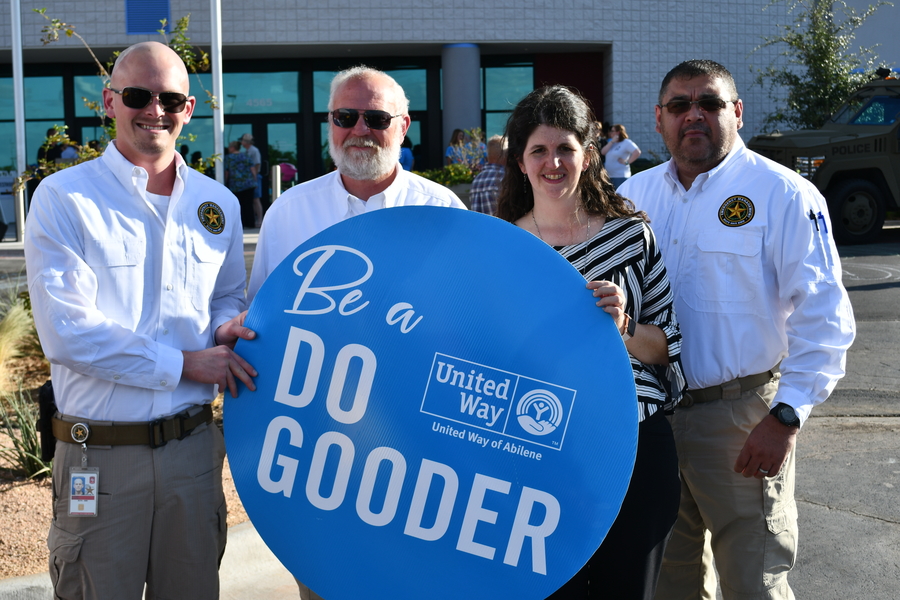 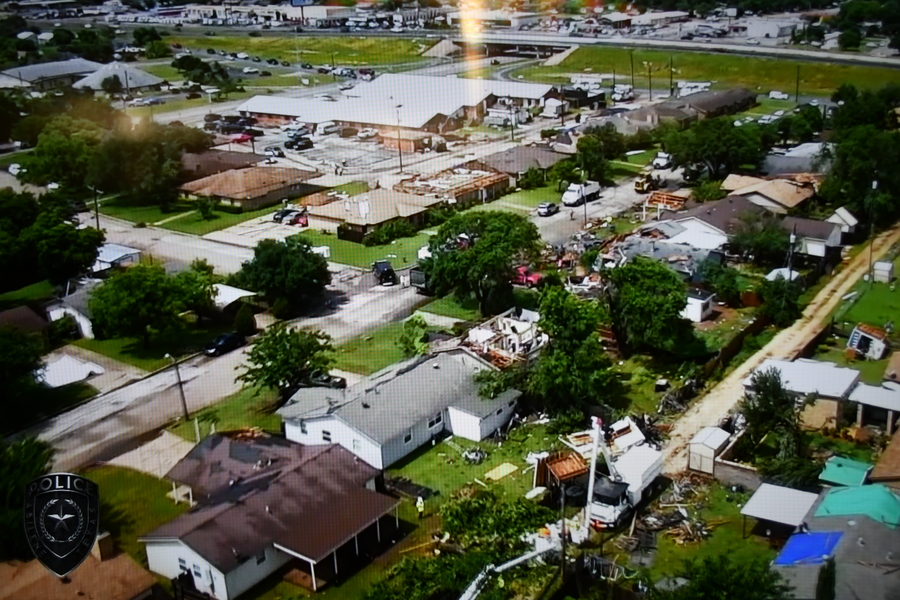 Aerial view of some of the tornado damage.

“We truly enjoyed our time here working closely with everyone on these recovery efforts,” Dakota said. “And we want to thank everyone for welcoming us and allowing us to partner with you.”

Also representing EMD at the event were Steve Hannemann, who served as incident commander during the event, and Reynaldo Torres, who worked with our partner groups such as United Way and 211 Texas to ensure that everyone was working together efficiently. Representing BCFS-Abilene was Alana Jeter, regional director for North Texas.

After the program, the public was invited to tour the new Abilene Police Station which now occupies a former K-Mart building that has been completely remodeled and refurbished.