Breckenridge Village of Tyler (BVT) celebrated the grand opening of three new residences on its campus, offering a long-term home to adults with intellectual and developmental disabilities.

At the celebration on Friday, May 17, around 500 guests witnessed the official opening of the homes, including Les O’Farrell, BCFS Board of Trustees Chairman, and Dr. David Dykes, Pastor of Green Acres Baptist Church.

This phase of the BVT campus construction, which began in 2017, is the culmination of work from diligent BVT staff, support from generous donors, and help from countless volunteers – including contractors, builders, and suppliers – coming together to create something that will last for generations of residents to come. A notable and stable source of assistance throughout the building process has been the Texas Baptist Men (TBM), led by Bill Pigott, who was a member of the TBM 22 years ago when they built the first six homes and the Robert M. Rogers Chapel in 1997.

Pigott and his family were present for the grand opening, where one of the three homes was dedicated and named in his honor. The other two homes were posthumously dedicated and named to Pierre de Wet and Paul Powell, whose families were both present at the dedication to take part in the ribbon cutting at the homes that bear their names.

“It was amazing to see how this community came together to commemorate this important moment in our history. For the presence we feel from donors, supporters, and family to be fully realized and to have everyone here with us,” said Steven Campbell, Executive Director of BVT, “we simply could not be more proud and grateful.”

In addition to the ribbon cutting at each residence, butterflies were released at the homes. After the residences were officially opened, guests were able to tour each at their leisure before attending an outdoor lunch on the BVT campus.

“I stood here alongside Jean Breckenridge and Jimmy 21 years ago when we first broke ground,” said Kevin Dinnin, President and CEO of the BCFS System. “I know she would be as proud of this accomplishment as I am, and prouder still that we are answering the question she had so long ago – ‘What will happen to my child when I am gone?’ – for so many other families.”

Learn more about how Breckenridge Village of Tyler provides a loving home for so many in East Texas. 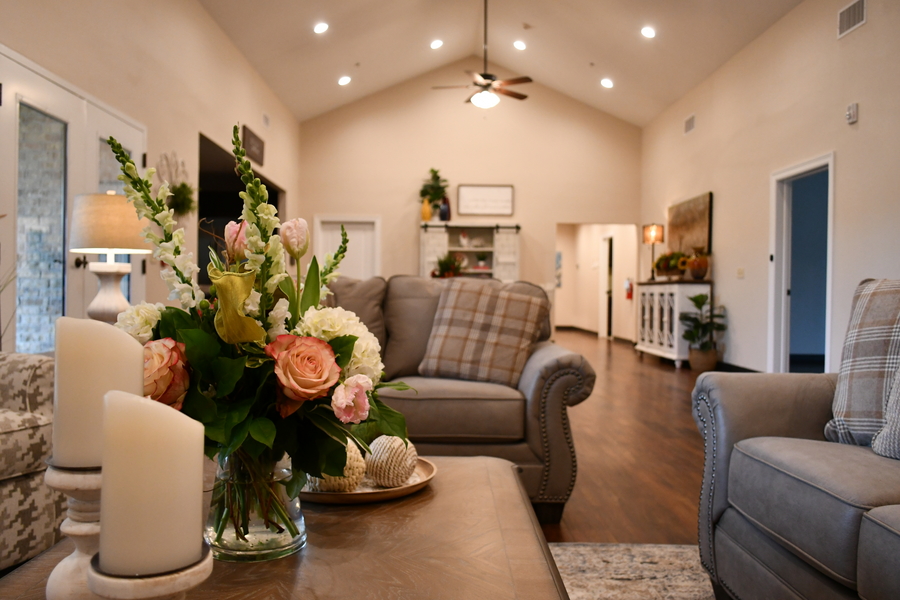 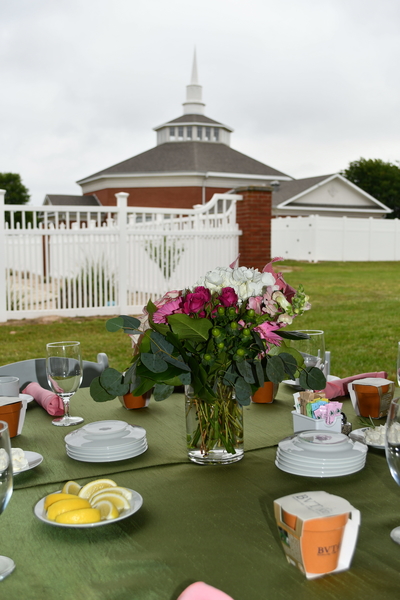 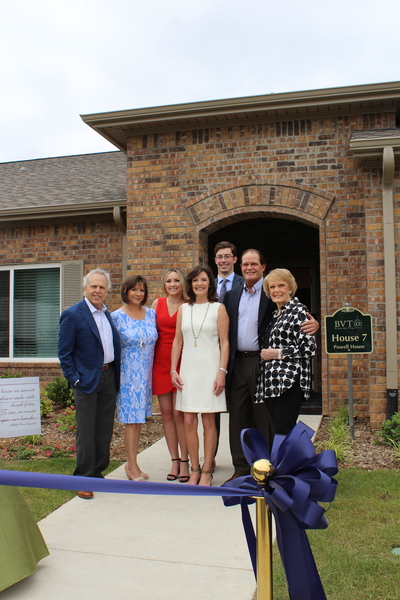 The family of Paul Powell stands in front of the home named posthumously in Powell’s honor. 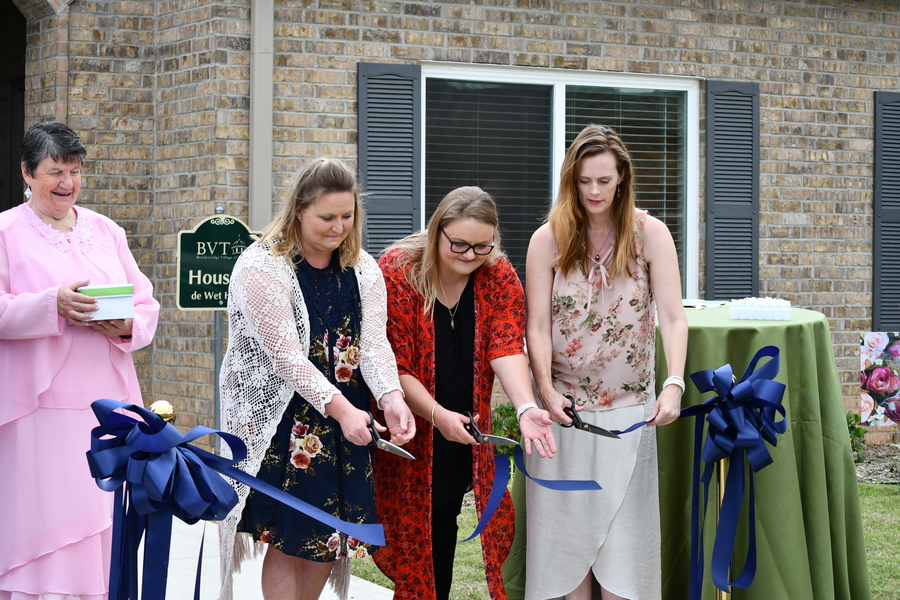 The family of Pierre de Wet cut the ribbon in front of the home named in his memory. 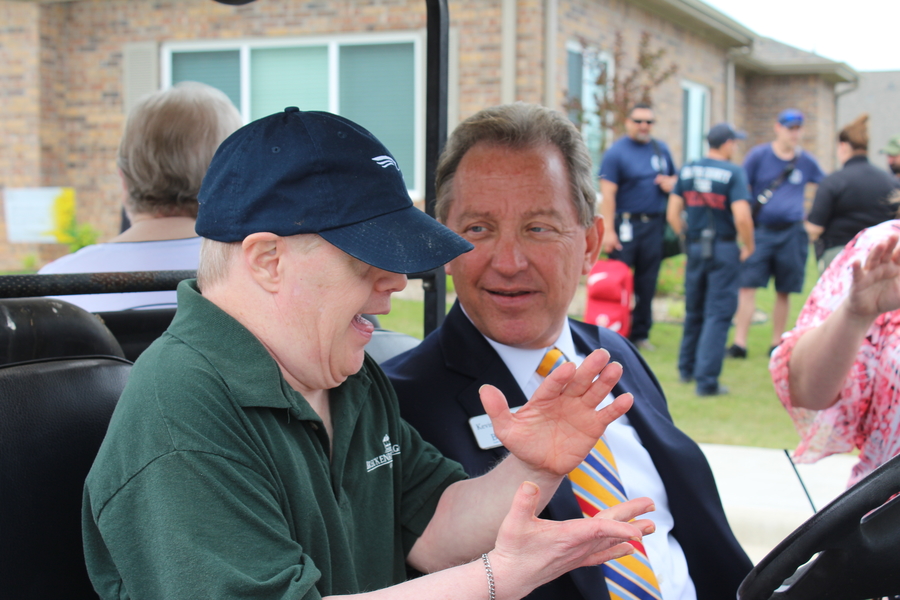 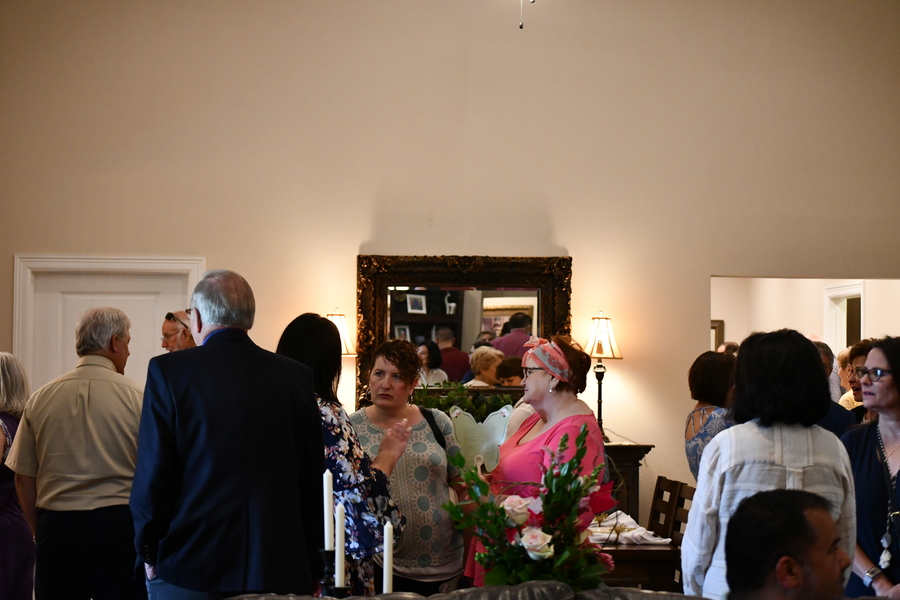 Guests tour one of the newly opened homes. 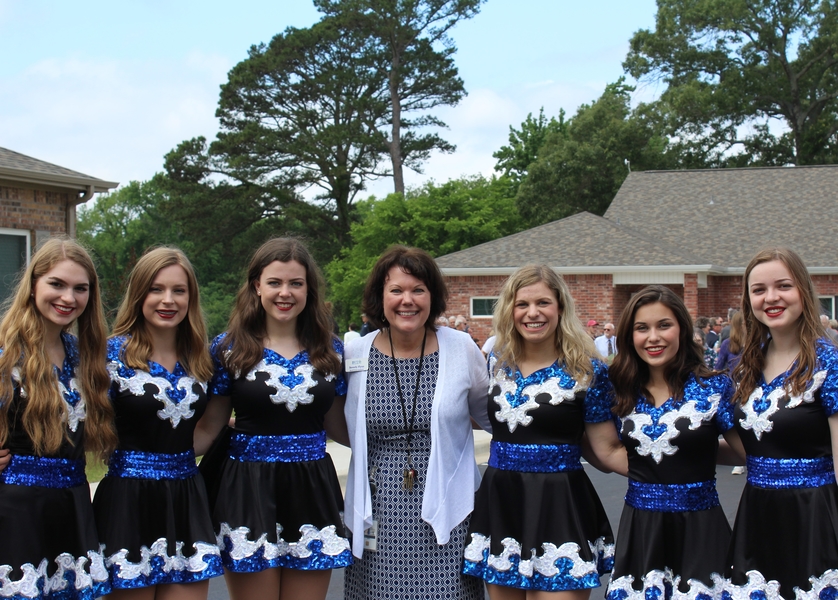 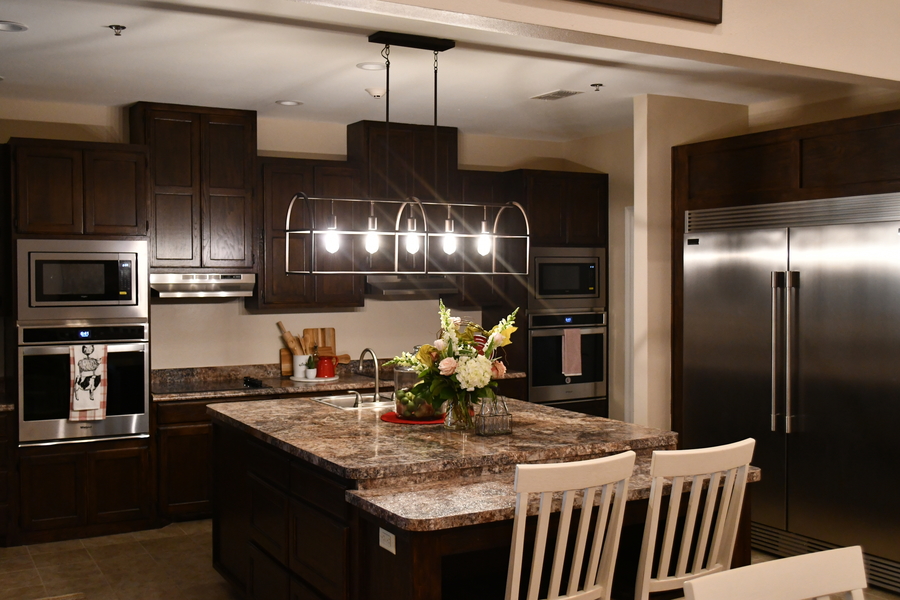 The kitchens in the new residences have the latest appliances and a healthy amount of space. 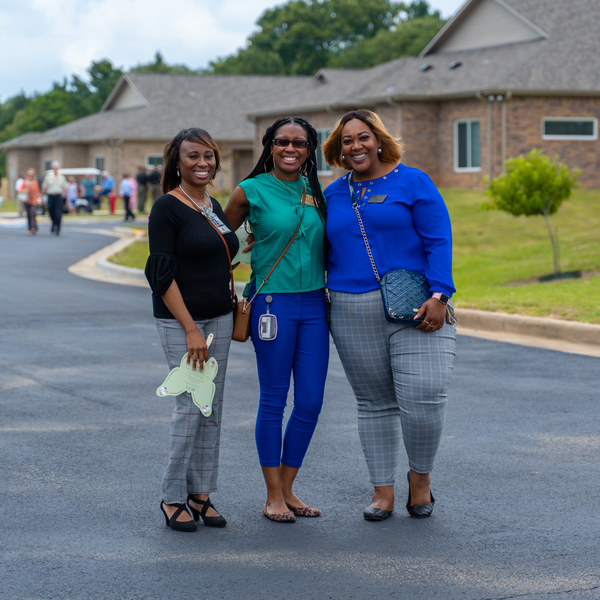 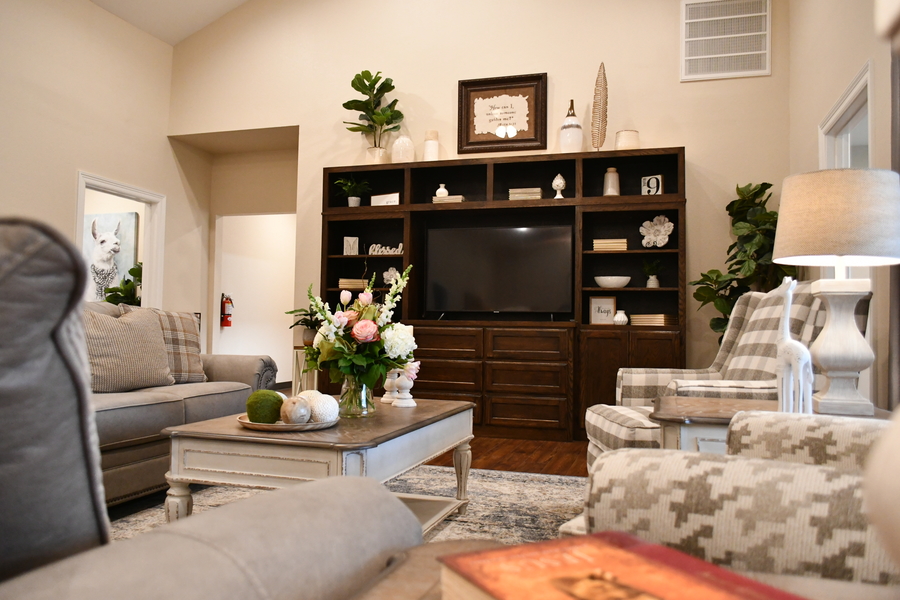 Each of the homes is outfitted with unique furniture in shared spaces, while the bedrooms are left for resident's to decorate as they wish. 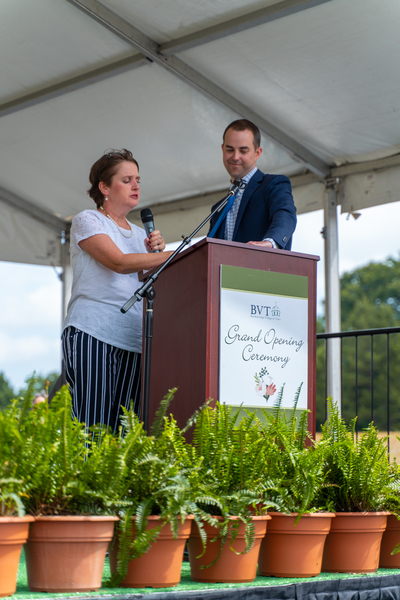 Tammy (left), a BVT resident, delivers a message to a crowd of around 500 while standing next to Steven Campbell. Tammy has been a day-program participant for years but will now be able to live at BVT permanently thanks to the new homes. (credit: SP7 Studios) 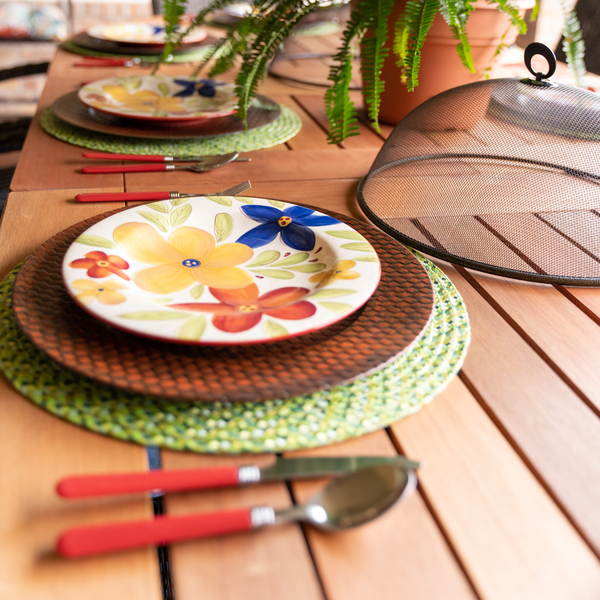 Outdoor dining areas on the back side of each residence offer seating for up to eight and a wonderful view. (credit: SP7 Studios) 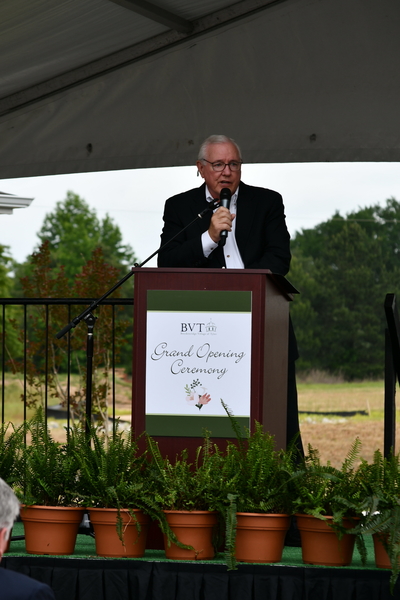 Dr. David Dykes, pastor of Green Acres Baptist Church, remembers riding around the empty lot that would become BVT with Kevin Dinnin in a small Nissan car. The two men met in the late '90s. 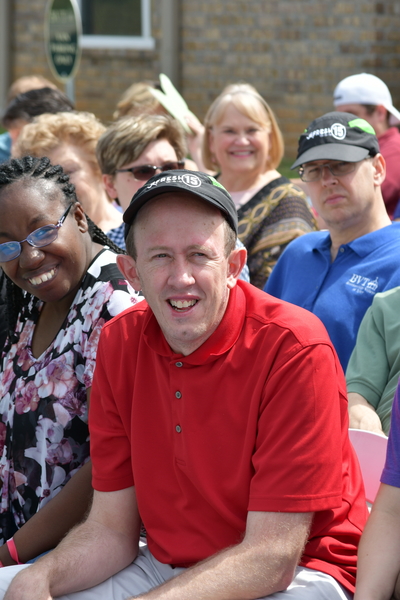 BVT residents had a front row seat at the celebration. 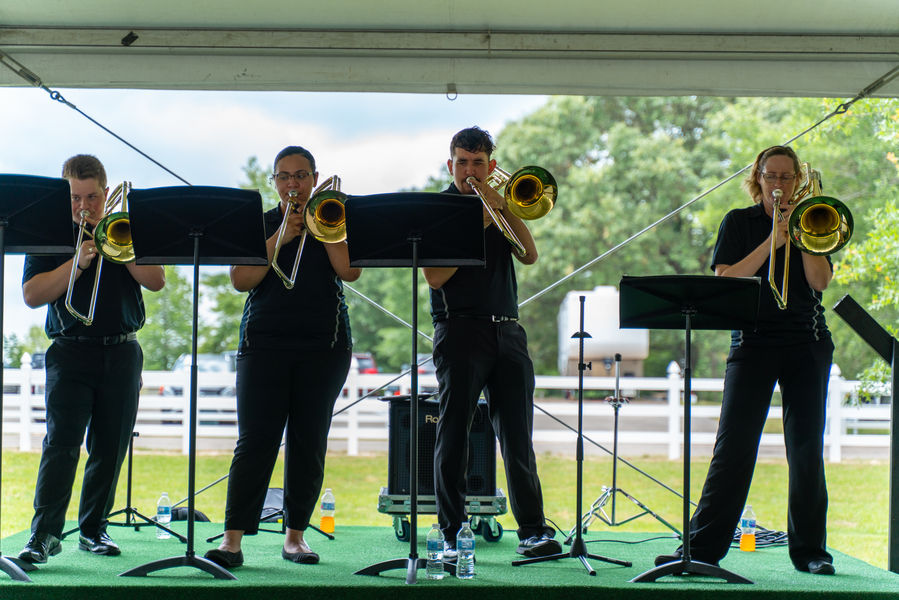 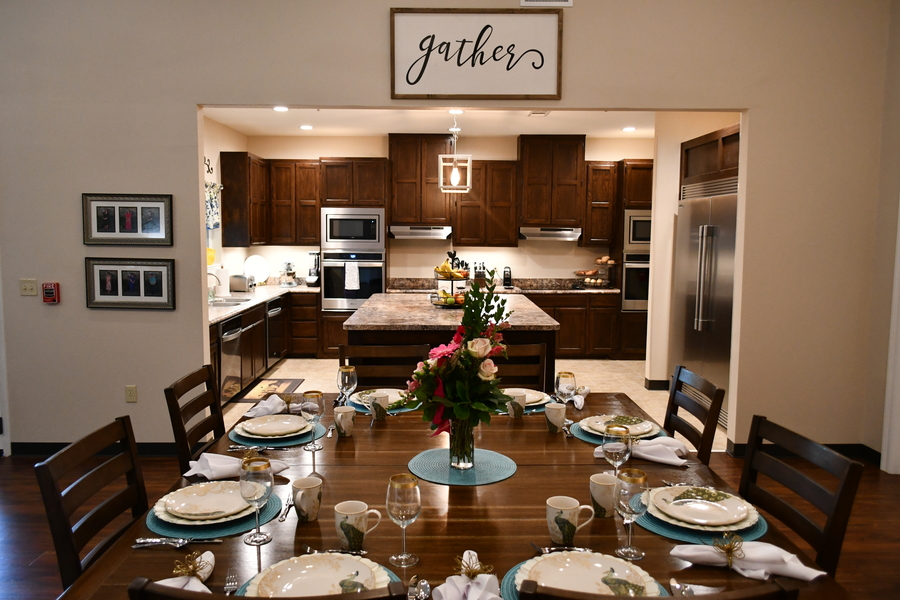 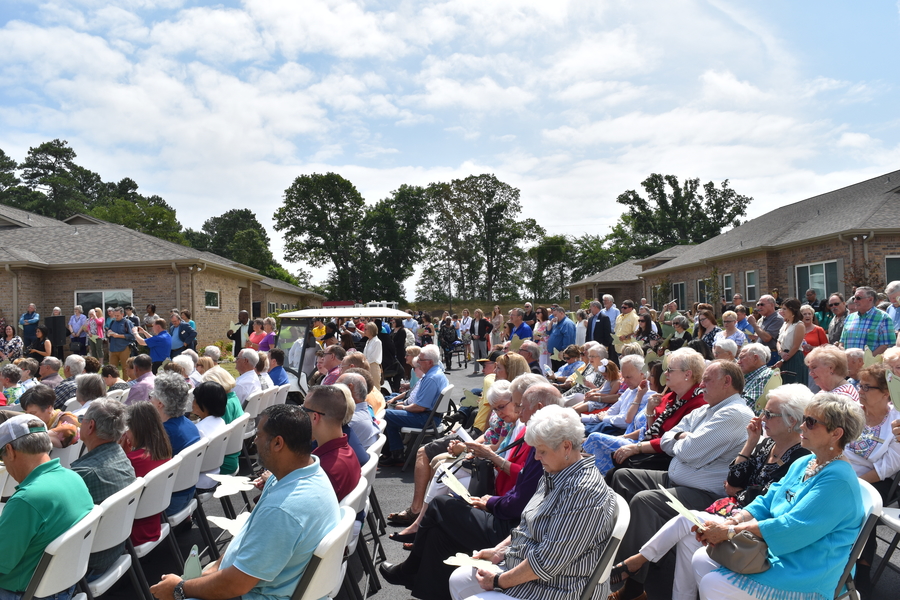 Roughly 500 guests came out to witness the grand opening of the new homes at BVT.