Breckenridge Village of Tyler (BVT) had a busy start to the month, with two days of athletic events in a row taking over the weekend schedule of the BVT sports team, the Eagles.

On Friday, March 1, the BVT Eagles visited The Brook Hill School in Bullard, Texas, for an afternoon basketball game against the school’s team. Brook Hill students filled the bleachers while the drumline played spirited music, rivaled only by the volume and energy of the crowd.

“I really enjoyed all the cheerleaders and students cheering us on,” said Laci, a BVT resident. “I had fun trying to make baskets. This was my first year to participate on the team, and it was a challenge but fun.”

Although they were the visiting team, BVT’s Eagles were the clear crowd favorite throughout the game. Once the ball was in play, BVT wasted no time taking Brook Hill to task. Eagles’ player Jonathan took a pause in his first possession, tucking the ball underneath his left arm and waving his free hand with pure showmanship, causing the crowd to stand to their feet and reach a renewed level of excitement.

Things moved quick during the game, with Eagles’ player Tammy putting up big points for the team. The Eagles finished the game with a 29-8 victory and a center-court celebration, followed by a photo shoot with students and supporters. This was BVT’s first basketball game with Brook Hill, and their second sports event with the school.

“I’ve had the privilege to coach our residents in various sports for a little over a year now, and this game with Brook Hill has set the bar high for all special Olympic competitions,” said Rachel Parker, Recreation Coordinator at BVT. “As a coach, you not only want your team to win, you want them to have time of their life while they are playing.”

The basketball game was only part one of a two-part weekend. Residents of BVT woke up early the next morning to attend FRESH 15, a race hosted by a well-known food and pharmacy company in the East Texas area.

The BVT crew – including residents, staff, and family members – began their 1-kilometer race at 9:30 a.m. Although the time to finish the race varied between runners, what remained consistent was the support residents found throughout the race, especially at the finish line.

“This was my first year to compete in the FRESH 1K race with the BVT group,” said Tanner, a resident at BVT. “I did really good. It was a fun experience to run with my friends and getting a medal.”

Breckenridge Village of Tyler has been invited to FRESH 15 for the past four years to participate in the 1K race. As a charity partner of the event, BVT has received a total of $38,000 in donations from the past three years combined.

To see more of the BVT Eagles in action, click here. And learn more about how Breckenridge Village of Tyler offers residence, fellowship, and community for adults with intellectual and developmental disabilities in East Texas.

“…but those who hope in the Lord will renew their strength. They will soar on wings like eagles; they will run and not grow weary, they will walk and not be faint.”
Isaiah 40:31 (NIV) 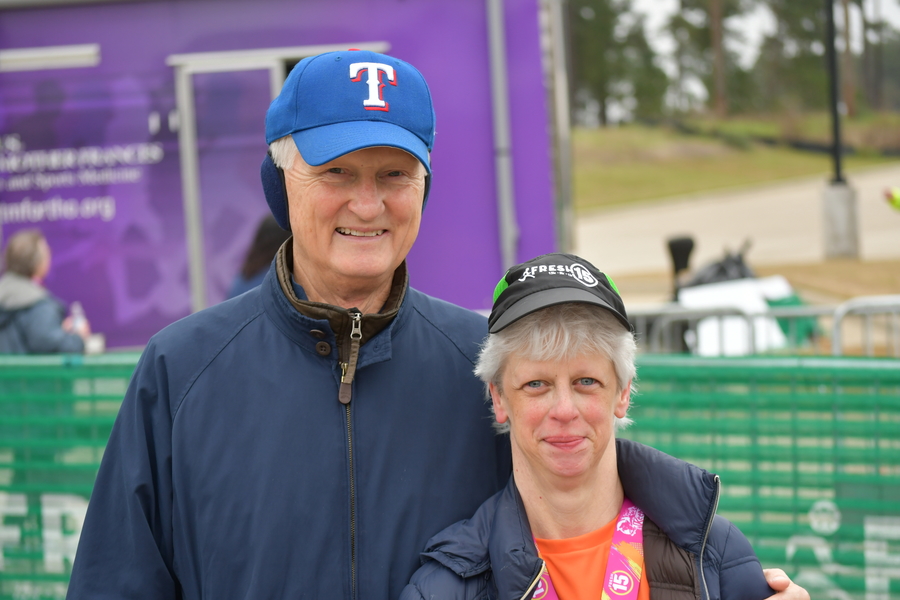 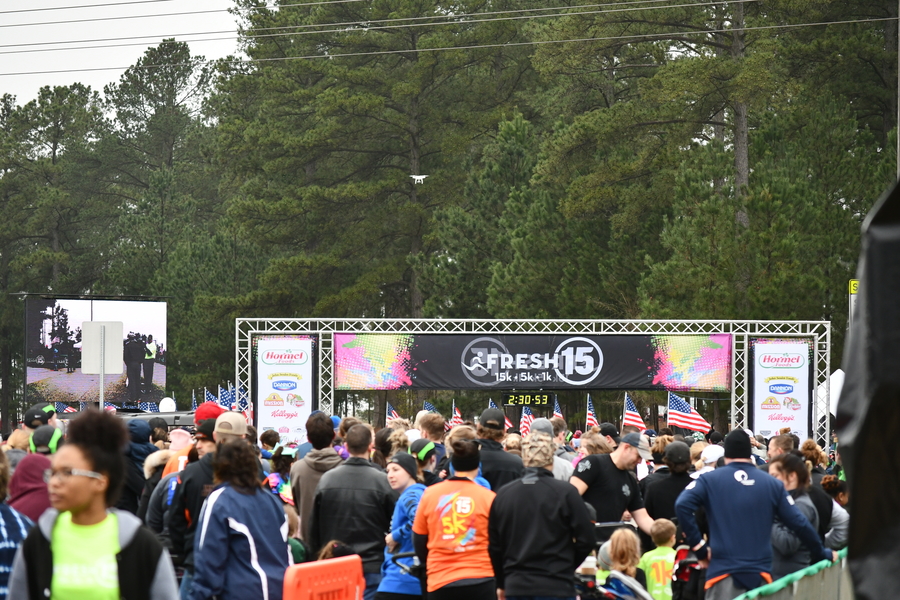 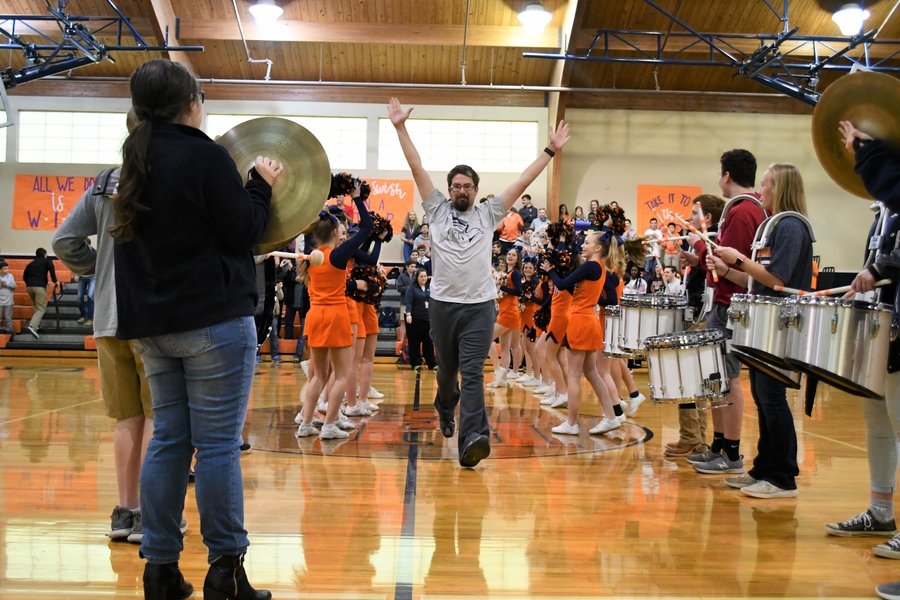 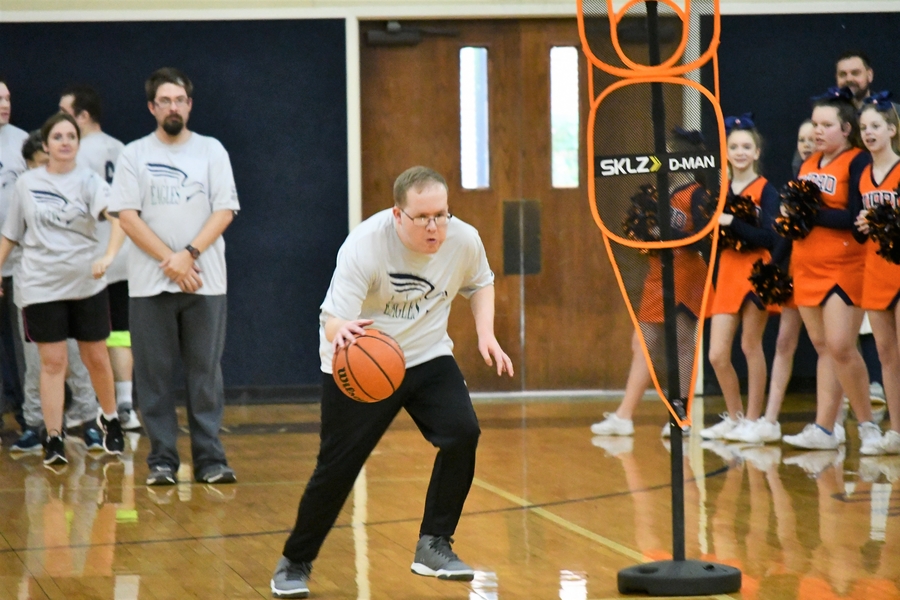 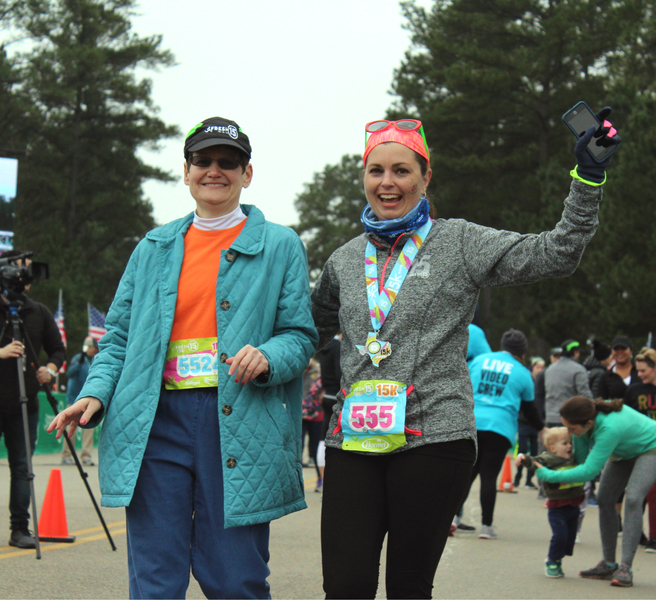 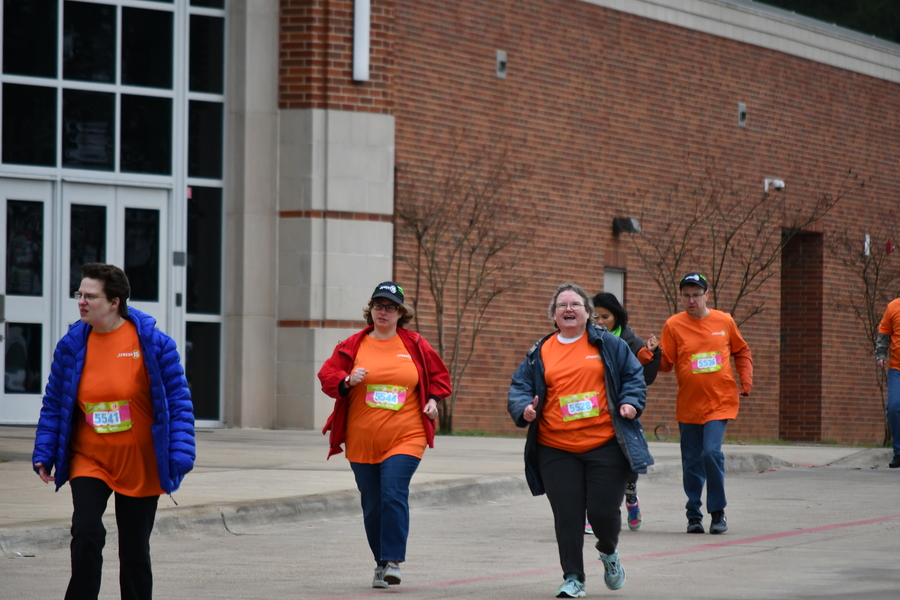 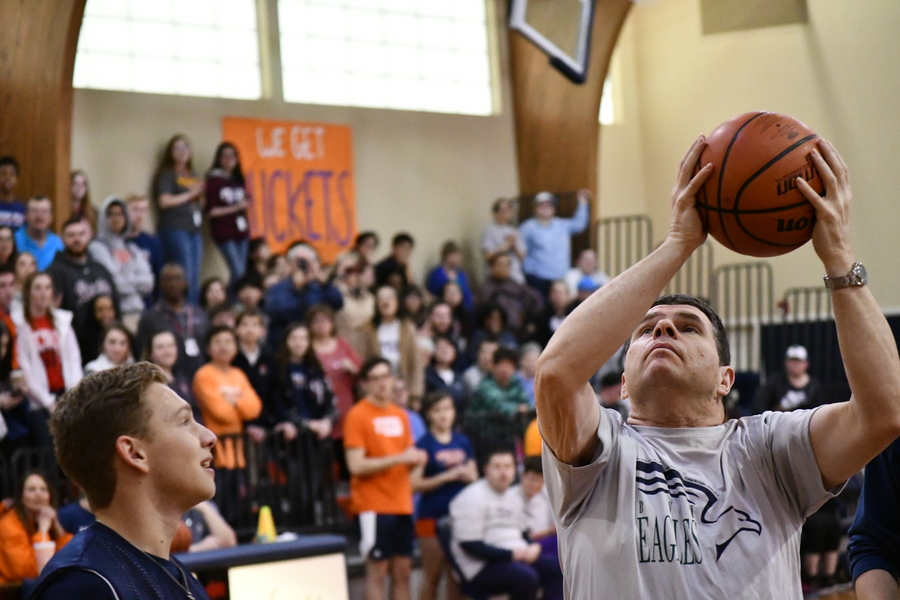 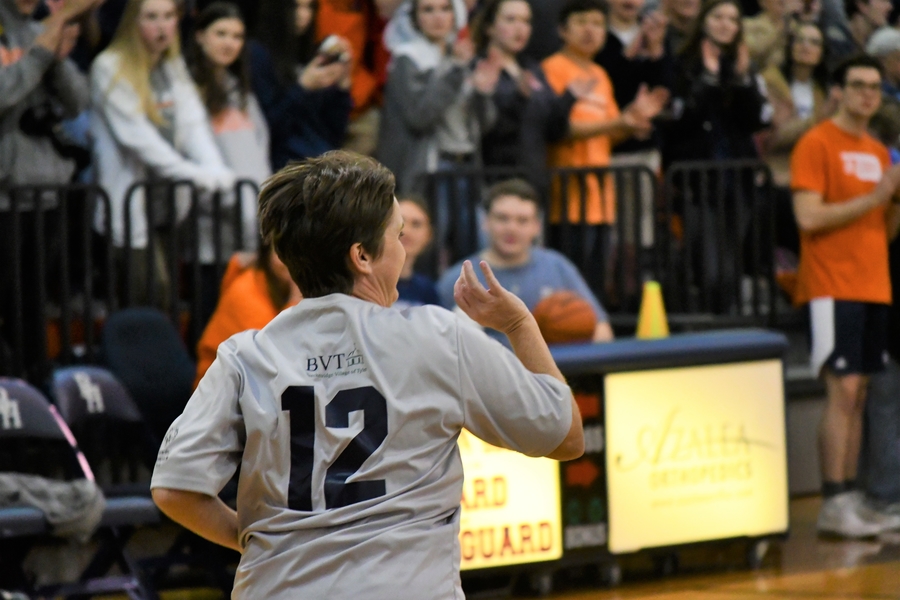 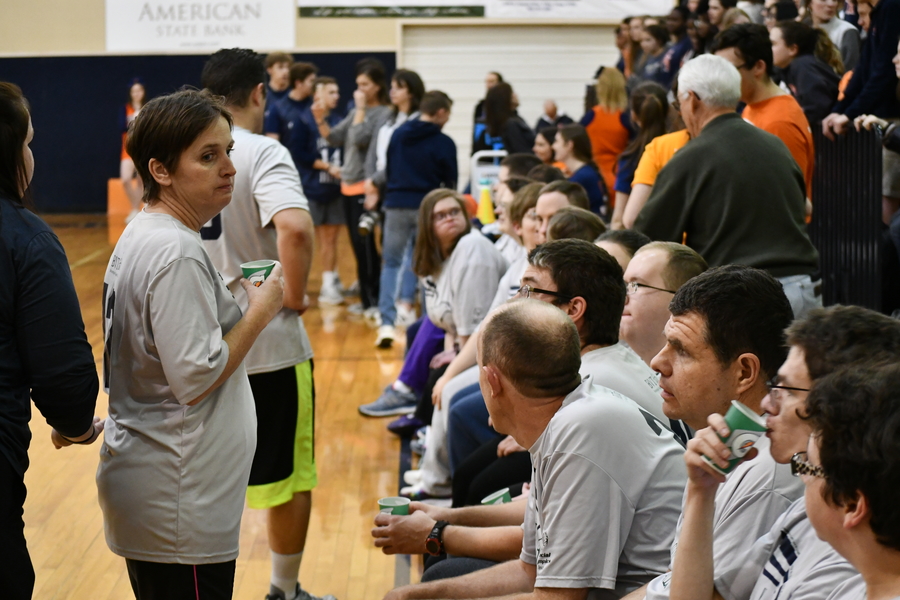 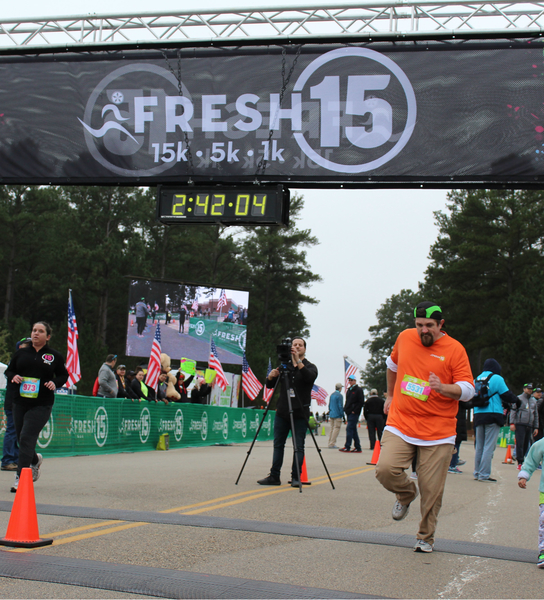 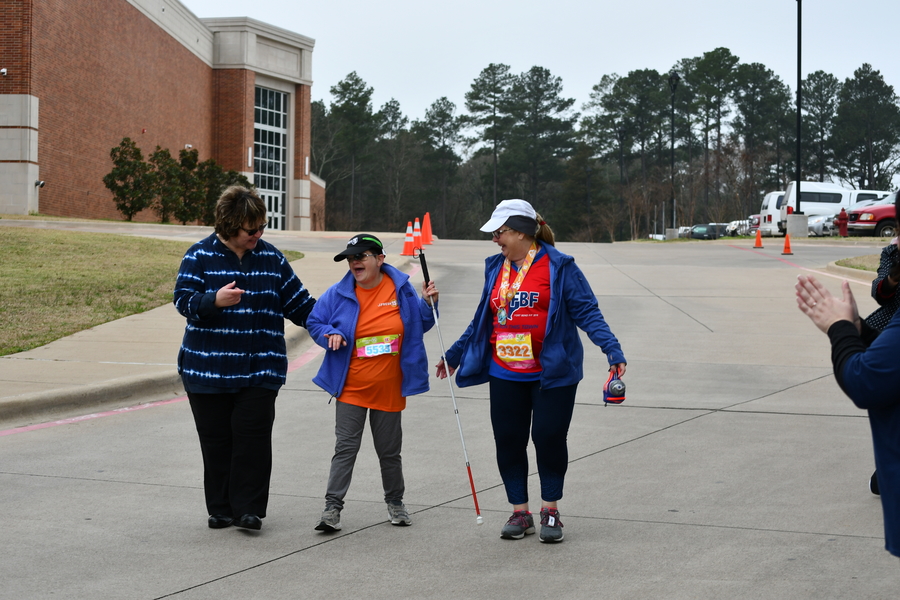 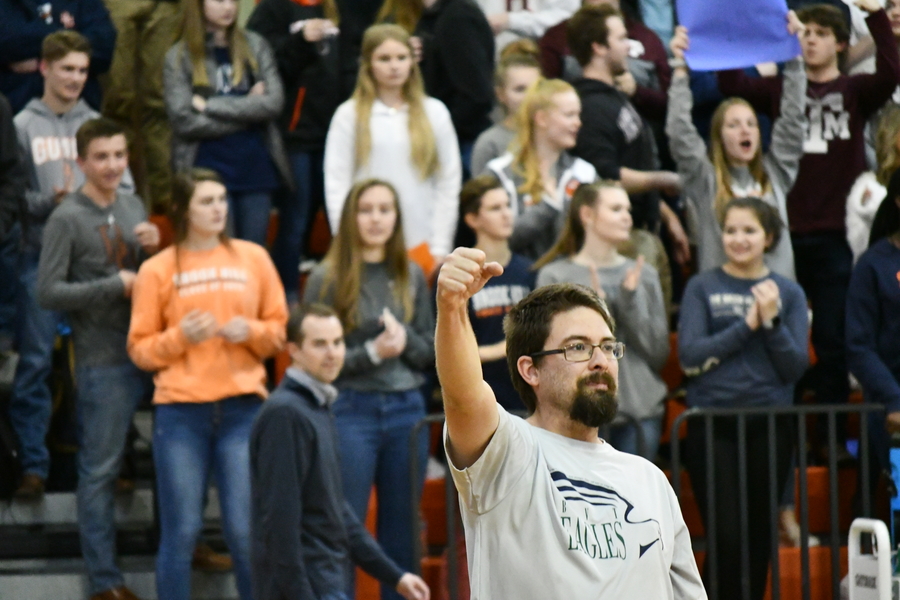 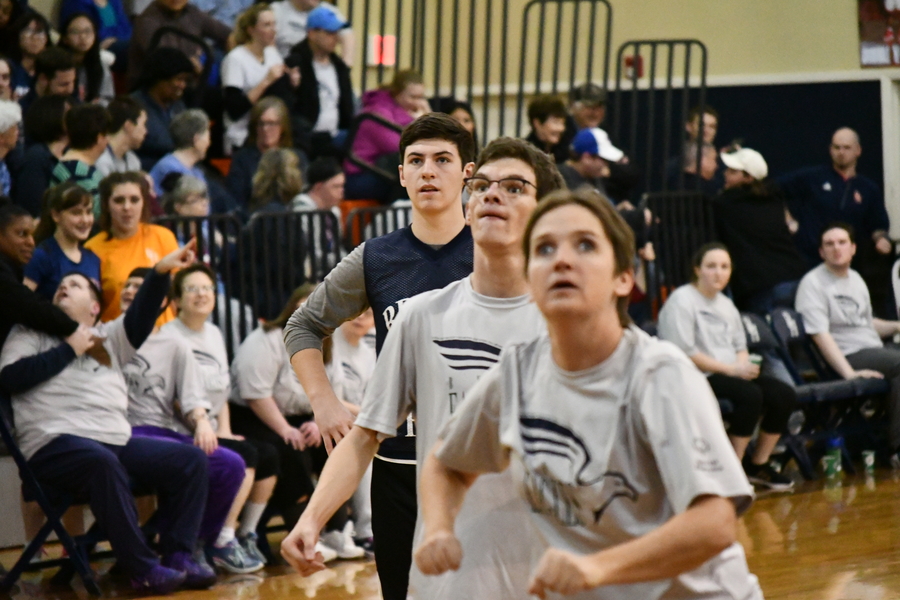 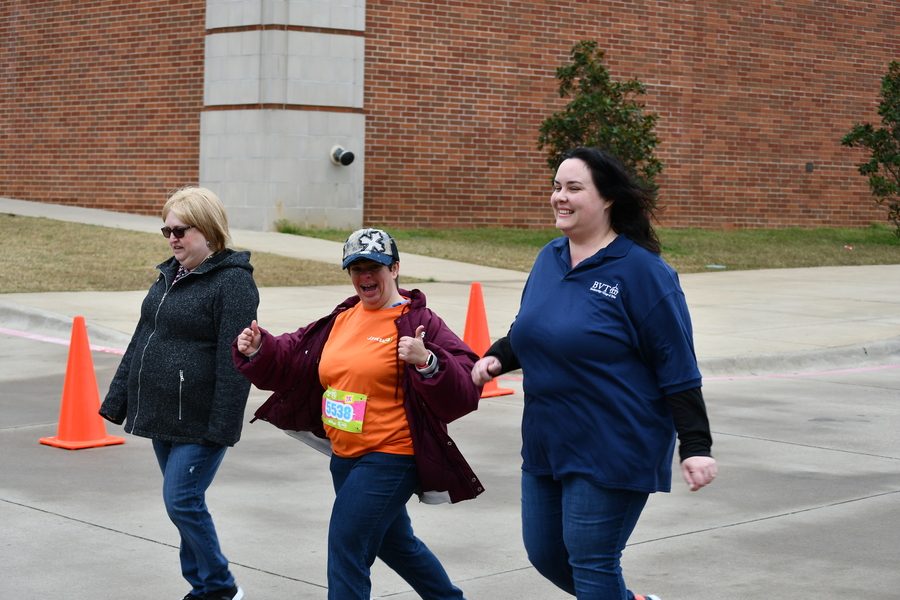 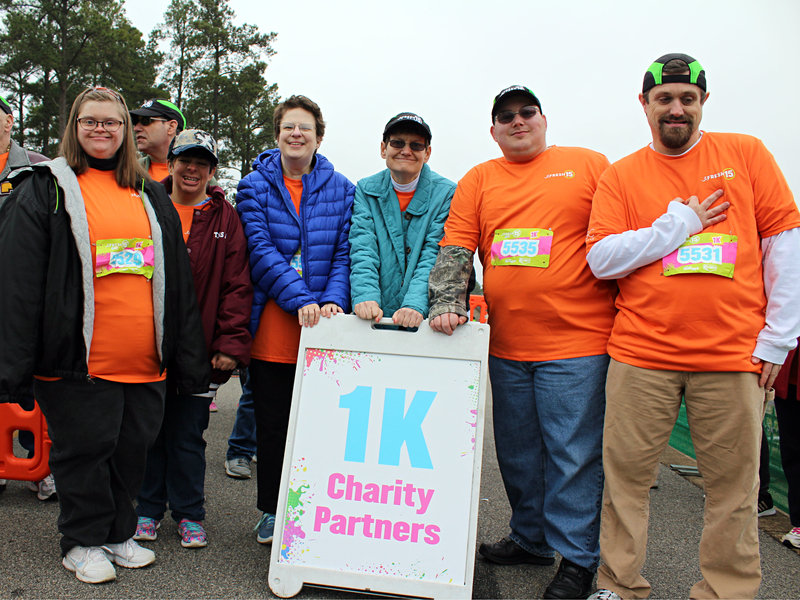 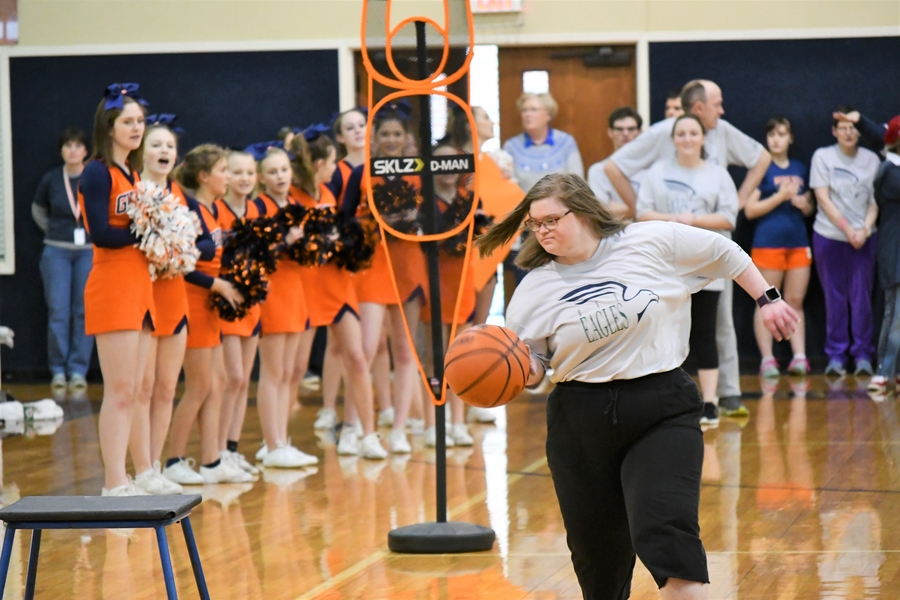 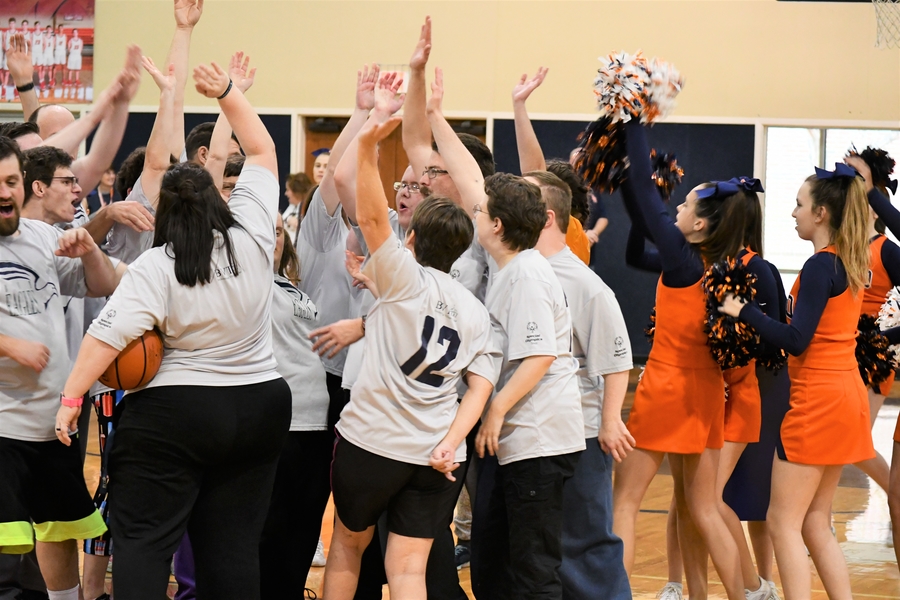 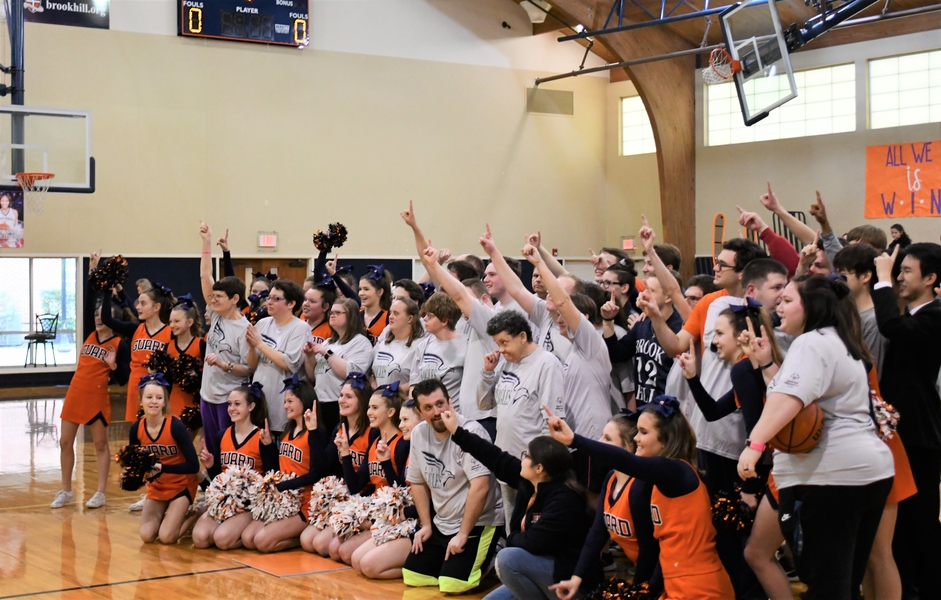 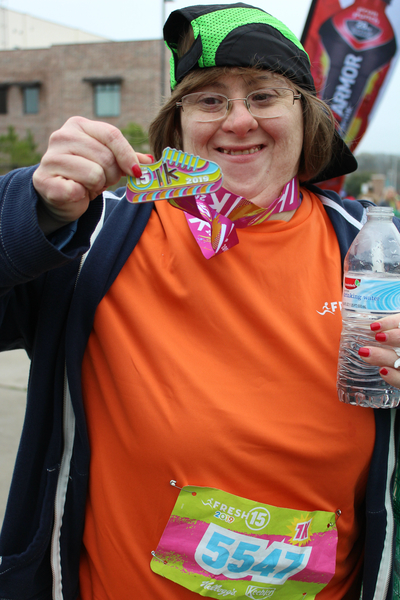 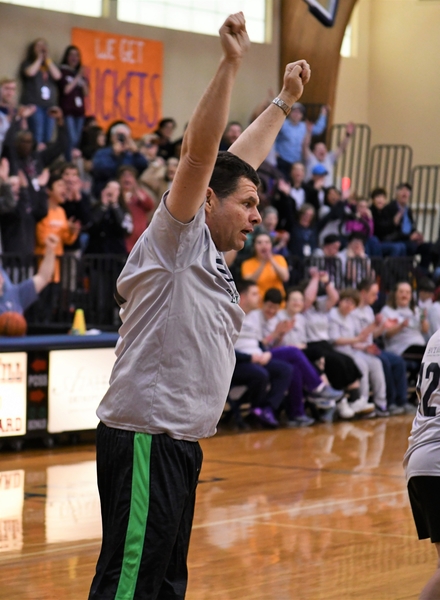 This story originally stated the donations received from the years 2017 and 2018 alone. It has been updated to reflect proceeds from 2019’s race as well, and now includes a photo from the $13,000 donation in June 2019.